Ripples from the 1976 Genesis album Trick Of The Tail and was the first album to feature drummer Phil Collins as lead vocalist following the departure of Peter Gabriel.

Ripples was written by Mike Rutherford and Tony Banks and features some rather complex guitar arrangements with the aide of Steve Hackett.

In this lesson i have taken elements of both guitars and combined them to create a version of Ripples that can be played on a solo guitar.

Following Gabriel’s decision to leave the band, the remaining members wanted to carry on and show they could still write and record successful material. The group wrote and rehearsed new songs during mid-1975, and listened to numerous audition tapes for a replacement frontman. They entered Trident Studios in October with producer David Hentschel to record the album without a definitive idea of who was going to perform lead vocals. After the search for a singer proved unfruitful, Collins was persuaded to sing “Squonk”, and the performance was so strong, he sang lead on the rest of the album.

Upon release, critics were impressed by the improved sound quality and the group’s ability to survive the loss of Gabriel without sacrificing the quality of the music. The group went out on tour with Collins as frontman and Bill Bruford as an additional drummer, and the resulting performances in the US raised Genesis’ profile there.

Some songs such as Ripples were written with the intention that Collins could sing them, similar to “More Fool Me” on Selling England by the Pound, but he did not want to take over as a permanent replacement, opting instead to teach potential lead singers the songs. The group still wanted a regular frontman for live performances, as they thought Collins would not be able to handle all the material, and it would be problematic trying to sing Gabriel’s vocal parts while drumming on tour. One of the auditionees, Mick Stickland, was invited into the studio to sing, but the backing tracks were in a key outside of his natural range and the band decided not to work with him. Having failed to produce a suitable vocalist, Collins reluctantly went in the studio to sing “Squonk”. His performance was well received by the band, and they decided that he should be their new lead singer. Hentschel stayed on as co-producer for future Genesis albums up to 1980’s Duke.

I have also used a capo on the 2nd fret. I was watching a video of Genesis playing live and a saw that Rutherford was playing the song with a capo. This made the chords easier to play.

Hope you have fun learning this song, don’t forget to check out my other lessons by Genesis.

The chord charts for Ripples is available below. 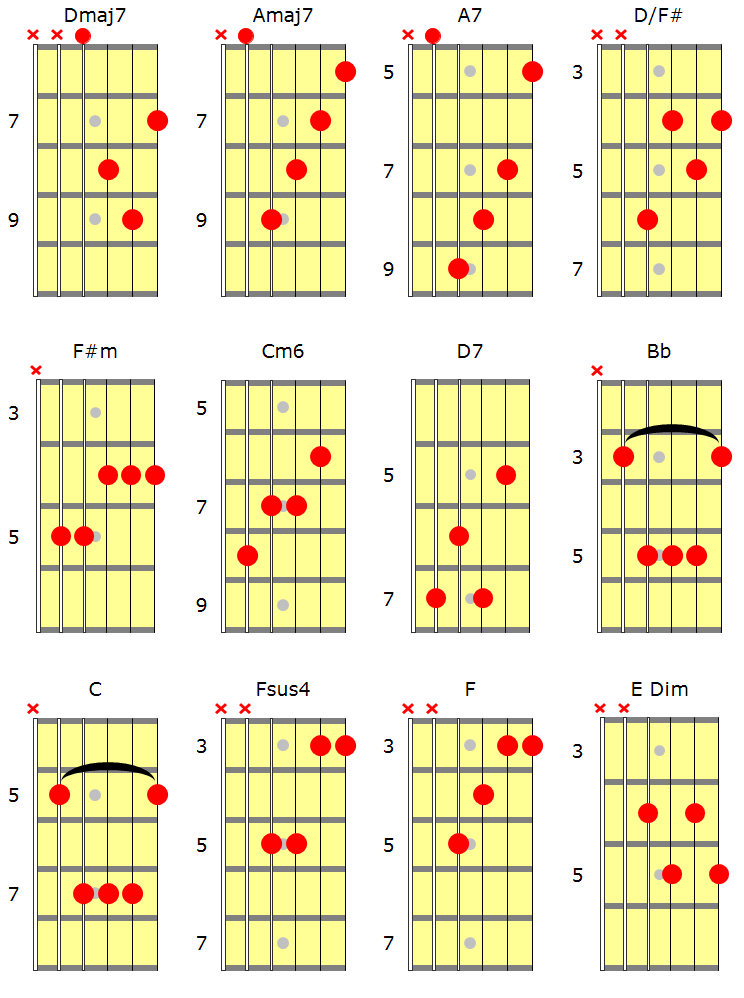 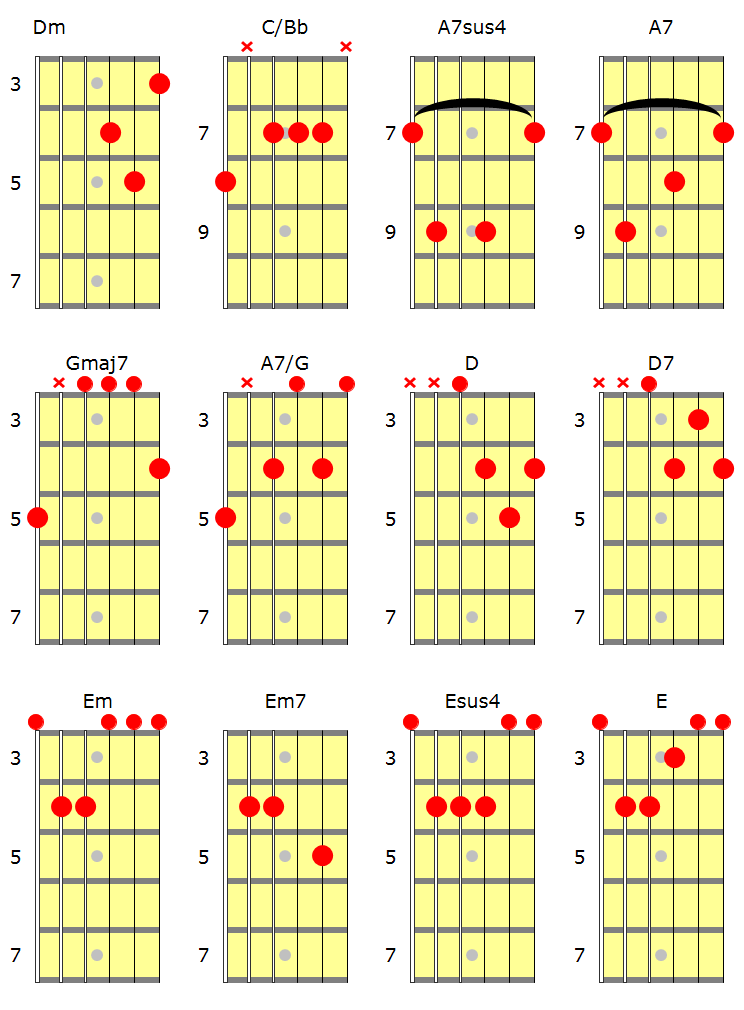 If you enjoyed this lesson why not consider a Skype lesson with me. The first lesson is free.

Here is another online guitar lesson by Genesis that I know you will enjoy.

How To Play I Can’t Dance By Genesis

How To Play Entangled By Genesis

How To Play Total Eclipse By Iron Maiden

0
Total Eclipse is a track recorded during the Number Of The Beast Sessions in 1982 but was not included on the Album. Total Eclipse was...
Learn to play note by note
Intermediate Lessons

0
In this lesson you will learn how to play double stop bends. Double Stop Bends - This technique has been used by many artist over...
Saxon Guitar Online Lesson

How To Play The Pilgrimage By Saxon

How To Play Desert Song By Def Leppard

How To Play Deja Vu By Iron Maiden

0
Deja Vu is a track from the Album Somewhere in Time. It was released on 29 September 1986. It was the band's first album...